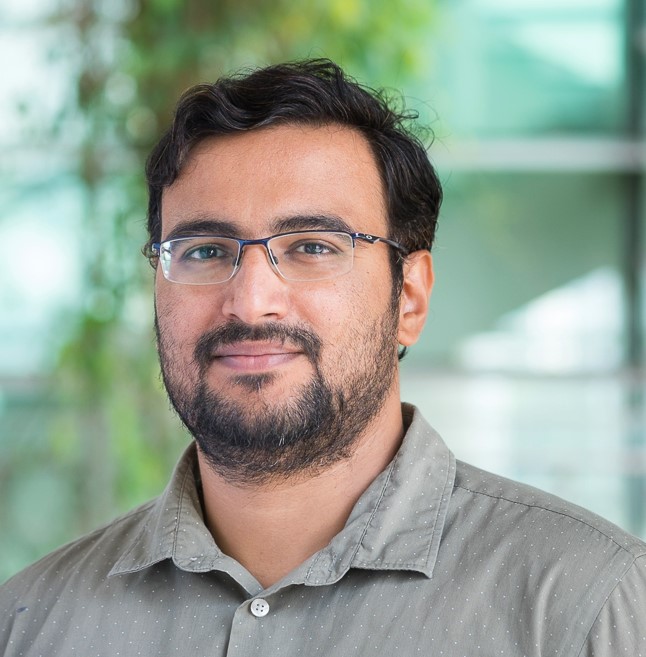 From 2015 to 2016, he was a post-doctoral research fellow at the Hardware and Embedded Systems Lab, Nanyang Technological University, Singapore where he was working on cognitive radio architectures and techniques for commercial and aeronautical communication systems. He took up the role of Teaching Fellow at the School of Engineering, The University of Warwick, UK in 2017, where he continued his research on in-network computation and accelerators, while primarily focussing on delivering modules on Computer Architecture and Programming to the undergraduate cohort. He briefly took up the role of Research Fellow at the Electrification Suite and Test Lab , TUM CREATE Ltd, Singapore, exploring research ideas on decentralised compute systems in smart energy systems and power grids before taking up the role of Assistant Professor at Trinity College Dublin, Ireland. His current research explores reconfigurable architectures and frameworks for distributed accelerators that are tightly coupled to the network fabric, with application to autonomous systems, media processing and communication networks.

He started his professional career in 2006 as a Design Engineer at Processor Systems India where he was involved in design and verification of high-speed custom logic for network switches and compute accelerators. Later, he joined the Vikram Sarabhai Space Centre, one of the premier research centres under the Indian Space Research Organisation as a Scientist working on design of real-time, mission critical subsystems for launch vehicles and satellite systems.